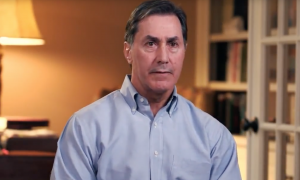 “I applaud the amazing work of the patriotic men and women at the Department of Justice in making these two terrorists answer for their crimes,” Palmer said. 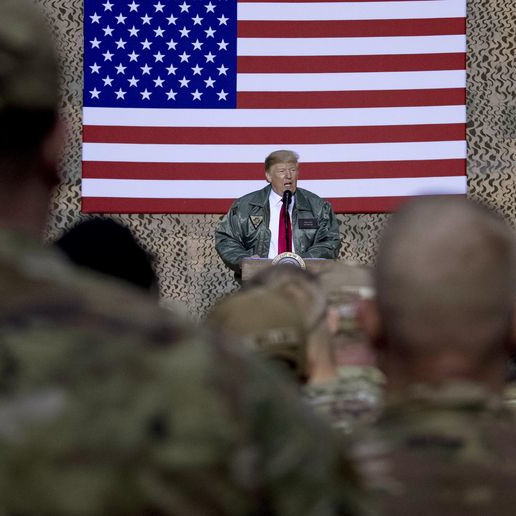 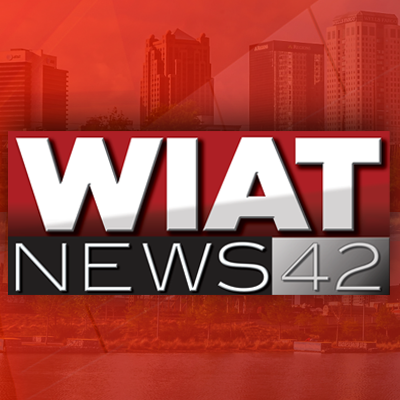 How Trump’s presidency could impact Alabama

BIRMINGHAM, Ala. (WIAT) — President-elect Donald Trump’s win is still setting in for some. CBS42 wanted to dig deeper into what a Trump Presidency could look like and what it would mean for Alabama.

Donald Trump thrusted the state into the spotlight when he invited Senator Jeff Sessions on stage during his victory speech Wednesday morning. 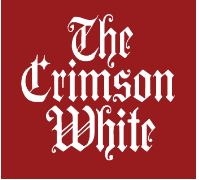 While the presidential election is what got most of the media coverage on Tuesday, Alabamians cast their votes in a number of other races. The down-ballot results followed the historical pattern, with the majority of those elected being Republican. 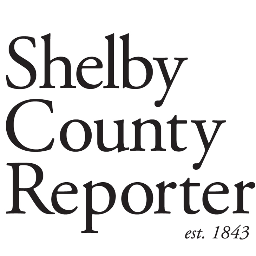 Republican incumbent Gary Palmer was re-elected to a second term in the U.S. House of Representatives for Alabama’s Sixth Congressional District during Tuesday’s General Election.

By  The Associated Press

BIRMINGHAM — Alabama voters turned out in big numbers to pick Republican Donald Trump over Democrat Hillary Clinton for president, and they also decided a host of other offices and issues.

People stood in lines for around an hour in some voting places Tuesday as predictions of a strong turnout driven by a rough-and-tumble fight for the White House appeared to be on target. Few problems were reported statewide.

Winning by big margins in traditionally GOP areas, Trump easily carried the state’s nine electoral votes over Clinton, and other races and issues also were being decided. The ballot included four U.S. House seats, plus a U.S. Senate race, and voters were to decide 14 statewide amendments.

By  The Associated Press

Republican U.S. Sen. Richard Shelby has been elected to a sixth term.

On Tuesday, Shelby easily defeated Democratic challenger Ron Crumpton. Crumpton is best known in the state as an advocate for legalizing medicinal marijuana.

The 82-year-old senator was first elected as Democrat in 1986, but switched to the GOP in 1994. He faced no significant opposition in 2004 and 2006, as right-leaning scorecards ranked him as one of the most conservative members of the U.S. Senate. 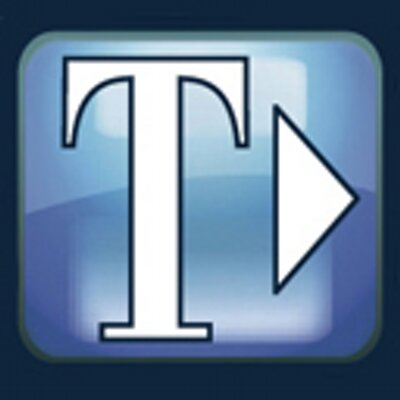 By The Associated Press

The one-time leader of a conservative think tank defeated Democratic challenger David J. Putman according to unofficial, incomplete returns from voting Tuesday.n for being more interested in policy than politics will be rewarded on Tuesday.

It’s campaign season, but Rep. Gary Palmer, R-Hoover, is not necessarily in campaign mode. The freshman congressman is letting his record and policy positions do the talking instead of stump speeches.

Palmer, whose suburban Birmingham district is among the most conservative in one of the reddest states in the country, told AL.com that his visibility in the seven counties he represents and his reputation for being more interested in policy than politics will be rewarded on Tuesday.

“My attitude is that my job is to represent the 6th District, not be an absentee representative, so I come home every weekend. I work in the district when I’m home, I’ve been in every county multiple times and I’m doing what I can to help,” Palmer said.

By Bethany Adams, For The Tribune

CLAY— Citizens of Clay welcomed Alabama 6th District U.S. Congressman Gary Palmer Monday night when he hosted a Town Hall meeting at City Hall. The meeting was an opportunity for Palmer to update the community on the issues being faced by Congress and to give audience members a chance to ask questions and voice concerns.

The event was the first of seven which will take place in October throughout the area and which Palmer hopes will maintain the relationship between himself and local communities. “When I ran for Congress, one of the things I wanted to do was to not be an absentee member of Congress for you,” Palmer said. “I have a real soft place in my heart for rural communities.” 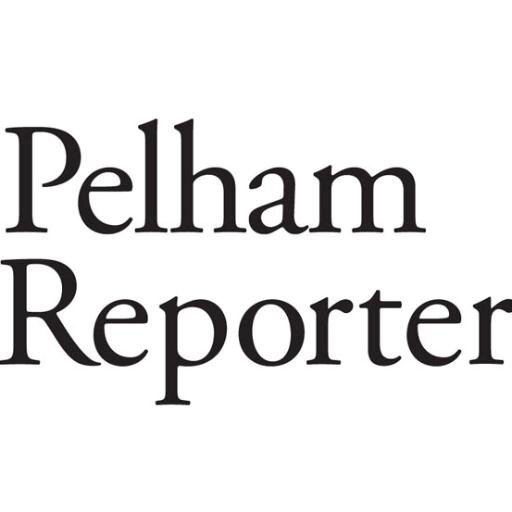 PELHAM – As U.S. Rep. Gary Palmer, R-Vestavia Hills, stood in a room full on engineers on Tuesday, Nov. 1, he shared with them that he used worked at a manufacturing plant at night earning less than $6 per hour to help pay his way through school.

“Physically, that was the hardest job that I think I’ve ever had,” he said. “When I got home after that first night I think I just laid out on the floor and passed out.”

By MICHAEL J. BROOKS / For the Reporter

PELHAM – U.S. Rep. Gary Palmer of Alabama’s 6th Congressional District said America is on a breakneck course to bankruptcy, and pledged to do all he could to stop wasteful government spending.

The U.S. House of Representatives passed a bill on Thursday to prohibit future cash payments to Iran until the nation stops sponsoring terrorism and is no longer involved in money laundering. H.R. 5931, the Prohibiting Future Ransom Payments to Iran Act also requires 30-day Congressional notification and review of any future settlements related to the U.S. Iran Claims Tribunal.

Chilton County to be featured in documentary

Congressman Gary Palmer is creating a documentary film series for Alabama Congressional District 6, which includes Chilton County. Palmer recounted how he was raised in a small town without a traffic light, and how this contributed to his affinity for small towns. The goal of the project is to tell the story of the counties the Congressman represents and draw visitors and businesses to small towns. “We want to drop in interesting things that will make people say ‘I’d like to drive down there,” said Palmer.